What is Real World Skeletons? Here’s the official about copy from MTV’s Website:

Seven strangers move into an old nightclub turned fabulous urban loft in Chicago’s West Loop, looking forward to high times in the Windy City — leaving their hometowns behind. But each of these roommates has skeletons in their closets – shattered lives, broken relationships, estranged family members, and dark secrets. They soon discover they cannot run away from their past mistakes; unresolved issues and abhorrent behavior will resurface as the ‘last person on earth they wanted to see,’ comes knocking on their door.

Each episode, a new skeleton literally arrives on their doorstep to stay in the house, forcing each roommate to deal with their past lives. Visiting skeletons reveal surprising details about each of the seven roommates, exposing their secrets, their loves, and their ultimate desire to overcome the mistakes of their past. Full of tears, laughter, conflict, and romance; this groundbreaking season of Real World will be like no other. 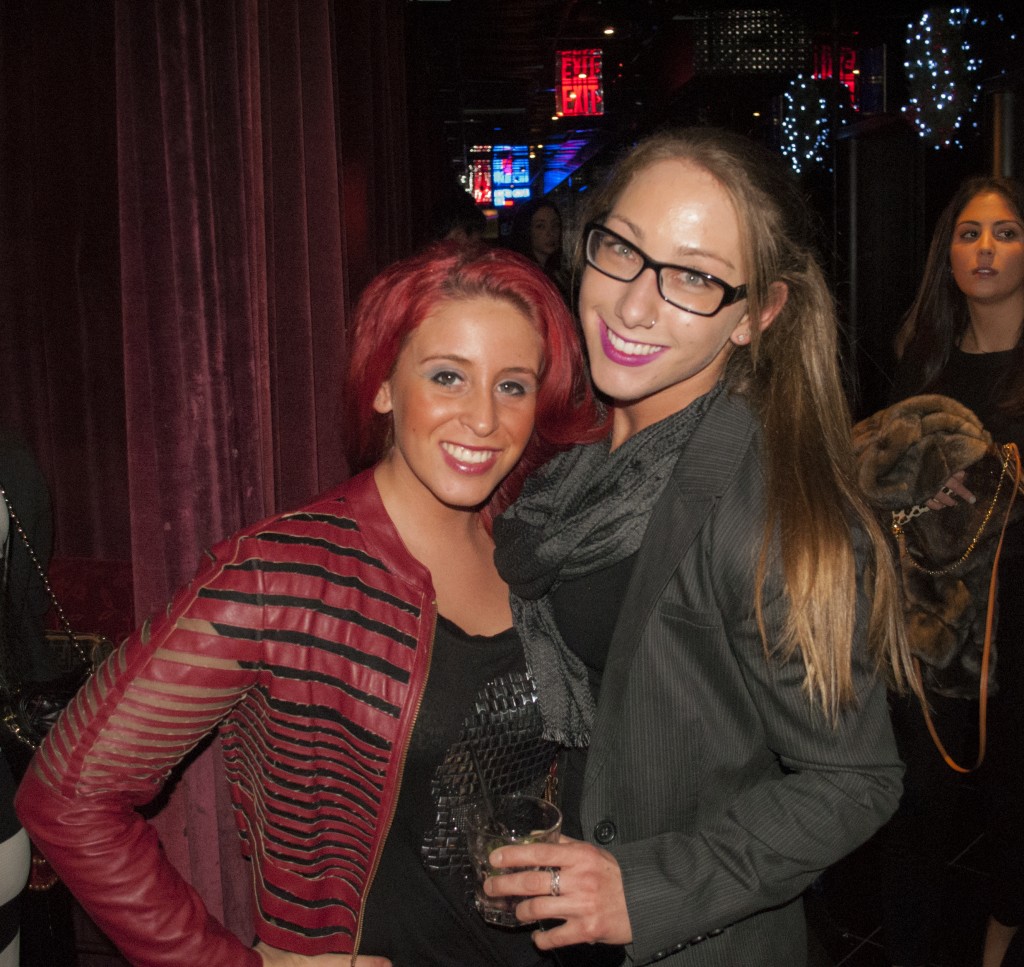 To view all pictures from the event, visit Fifth Borough Media’s website.