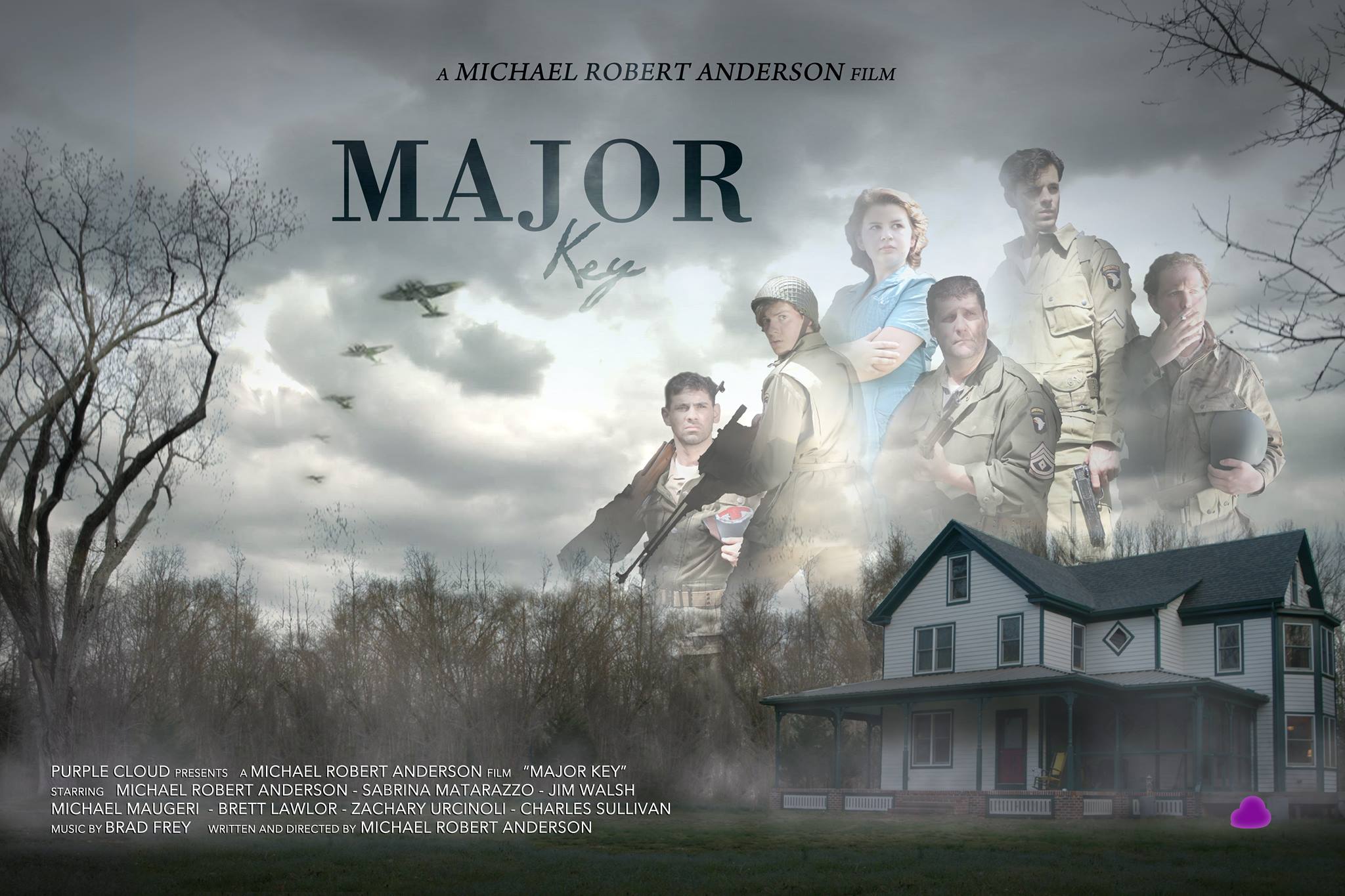 According to the Purple Cloud site,

[the film is] A story set during the height of WWII. Behind enemy lines, a small squad of U.S soldier’s must find a way to maintain their cover while a young love begins to grow over a shared admiration for music.

Doors will open at 7:15pm for photo-ops and a meet & greet. Screening begins at 8pm. There will be a cast and crew Q&A with the viewers after the screening.

Producers of the film are also running a contest where you can win free posters, swag, and autographed props. Click here to learn more.