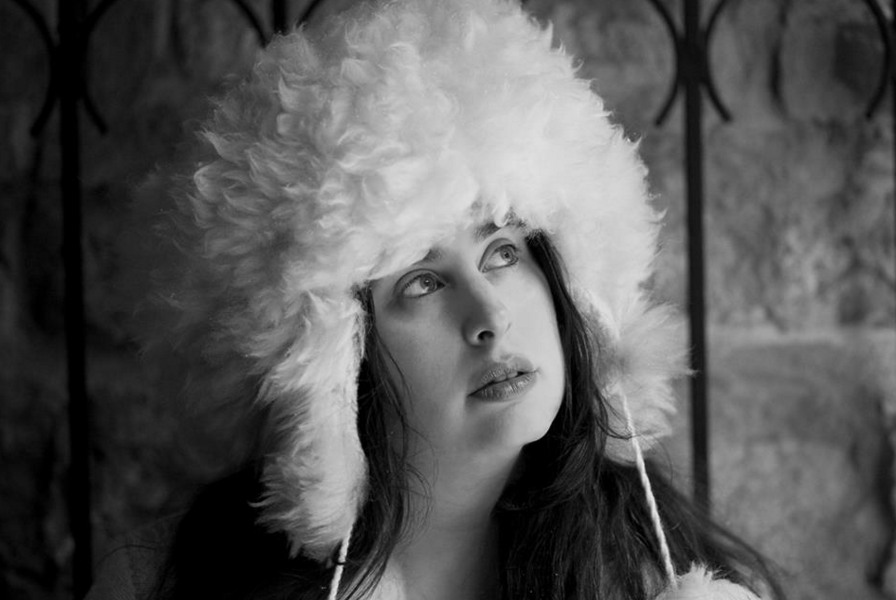 Earlier this week, local Folk artist Sara Jae released her long-awaited full-length album ‘A Closet of Reconstructed Memories. The album is a atmospheric trip through the icy fog of love’s labored remembrances and personal thoughts unleashed after years of aching to be put to record.

According to Sara Jae:

It’s been almost three years in the making so I’m super excited to have it completed and be able to share music that I wrote during 2011-2012 with everyone.

You can buy Sara Jae’s new album over at CD Baby or grab it over on iTunes.