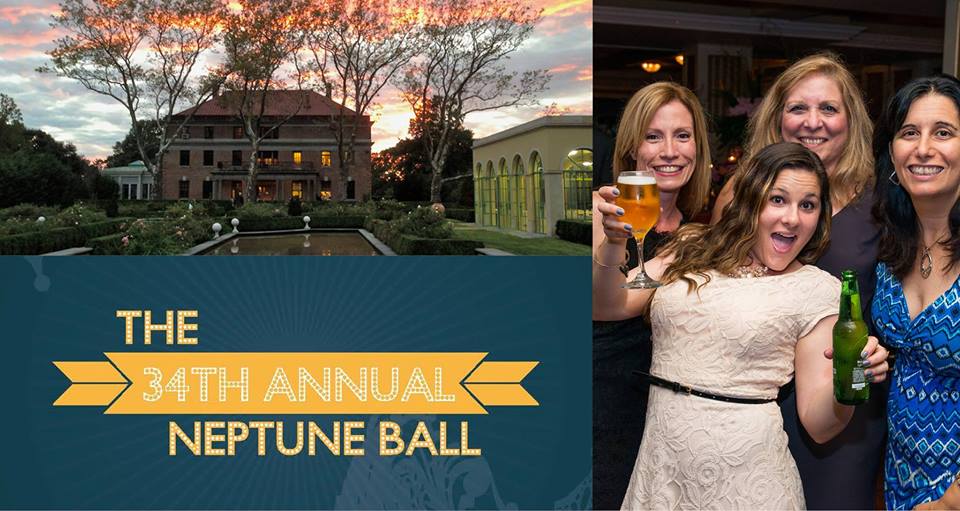 Every year, Snug Harbor holds their famous Neptune Ball, this year celebrating its 34th anniversary with a theme of “Carnevale delle’Arte,” celebrating the rich tradition of multicultural visual and physical arts on display year-round on the Snug Harbor campus.

The event takes place at the Richmond Savings Foundation Tuscan Garden and showcases a full listing of honorees who have contributed to the local arts.

This year’s honorees include:

Tickets are available over at the snug Harbor website and Snug Harbor is located at 1000 Richmond Ter, Staten Island, New York 10301