Ever since it opened a few months back in the same spot as popular former SI bar ‘Martini Red,’ The Hop Shoppe has been winning rave reviews for everything from it’s beer selection to the full menu of BBQ and homestyle food options. Even the decor itself has been done just right, with a red motif inside paying just the right layer of homage to the location’s history.

While all of that is great news, for sure. The music community has wondered if the Hop Shoppe would also be rolling out live music as well. Lately they have been doing just that and this Saturday night should prove to be a prime example of what this location can be when it’s running at full steam with the winning combo of drinks, fresh meals, and local music.

Who better to light up a bar with music on a Saturday night than SI’s favorite (and only) Jug Band, The Wahoo Skiffle Crazies. 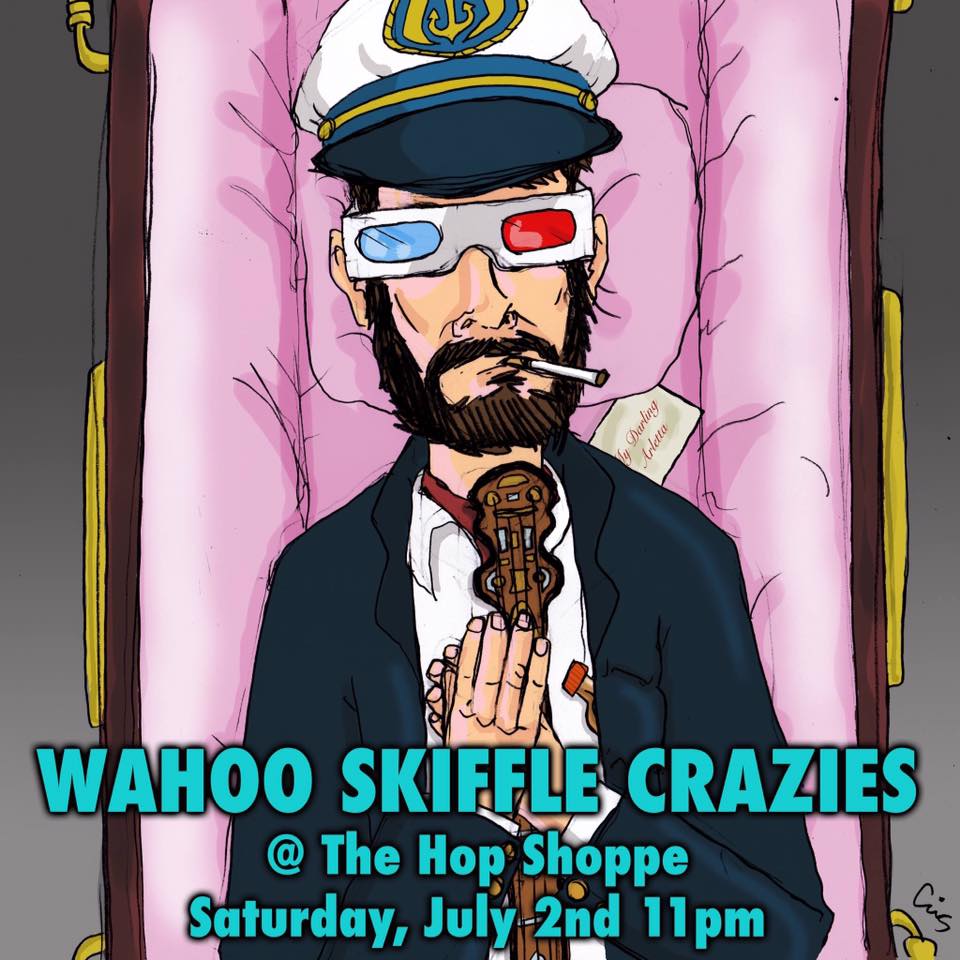 I think the event invite they created says it all:

Come raise a ruckus, have a cocktail, eat some mac & cheese, play skee-ball, pretend it’s 2009. It’s the Wahoos. You love the Wahoos.

We sure do. If you have never had the pleasure though, give a listen below to their most recent full album. 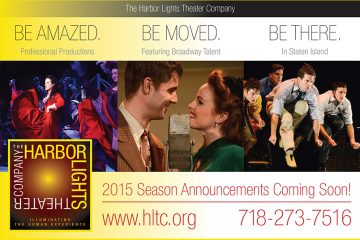