Home»Lifestyle»Art on Bay»VIDEO: The Staten Island Museum’s Mastadon Installation
Art on Bay/Life This Way on Bay

For those of you who haven’t heard, the grand opening of The Staten Island Museum at Snug Harbor is fast approaching. One of the more unique exhibits that the museum will feature is a 10 foot tall Mastadon, representative of the early Mastadon inhabitants of Staten Island’s hills long before we humans moved in and opened a couple of Targets. The video above, shot by Staten Island Advance reporter Lauren Steussy, shows how Blue Ribbon Studios installed the beast. Because it took a longer time than you probably want to sit here, the video is wisely presented as a one minute hyperlapse. 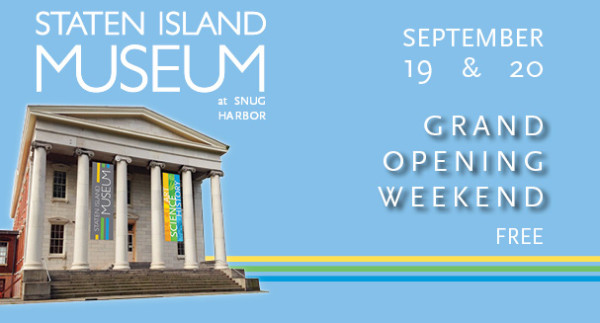 The museum’s opening will be on Saturday, Sept. 19. From 9-10am, the museum will be serving breakfast. Then at 10am, a ribbon-cutting ceremony will be followed by live music (from Red Storm Drummers, The Swagaphones, The Original Mixed Company, Captain Ahab & the Sea Crackens, and The Wahoo Skiffle Crazies), face painting, kids’ crafts and other opening day goodies.

The Museum is located in Snug Harbor’s Building A & B, which are both Greek revival buildings. 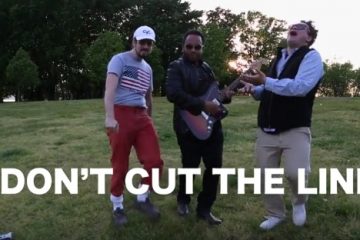