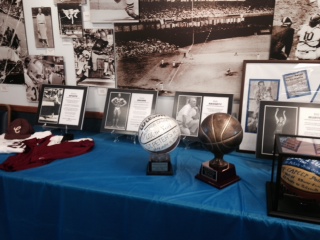 For 20 years the Staten Island Sports Hall of Fame has stayed true to it’s mission, “To recognize those individuals who have made extraordinary contributions to Staten Island sports history, and by virtue of their accomplishments, service or force of character, have enriched that history for all time.” On Saturday the class of 2014 Hall of Famer’s were Inducted many of who live & played for schools on the North Shore.

The SI Sports Hall of Fame is located in the CYO / MIV center on the grounds of Mt Loretto at 6541 Hylan Boulevard, Staten Island, NY 10309.

Here's What Bay Street's Empire Outlets Are Going To Look Like 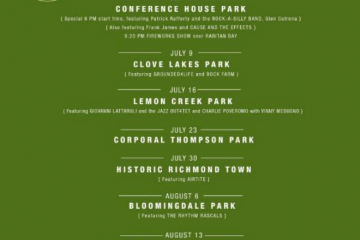