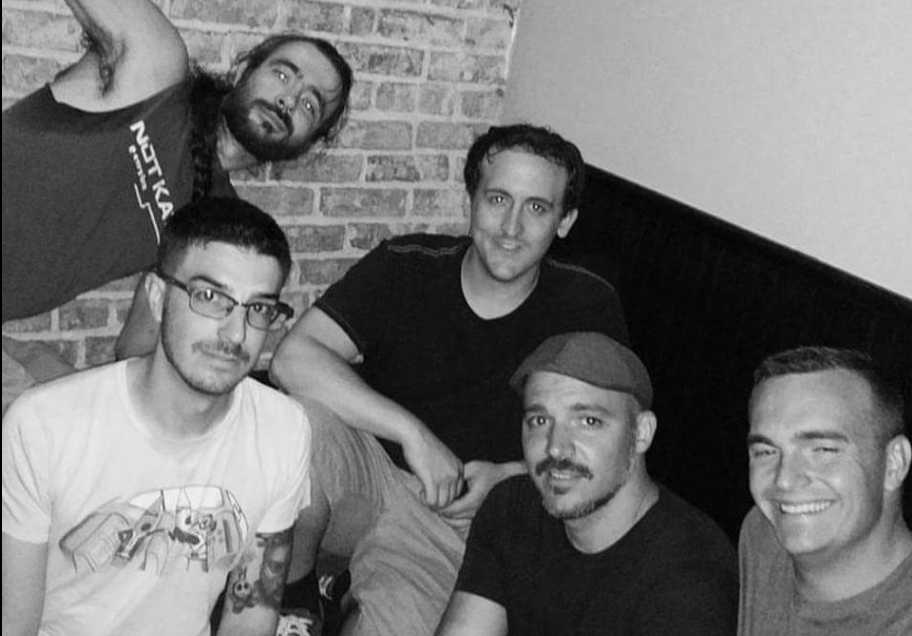 This Friday night, January 13th, Staten Island’s favorite sons, The Seconds, will be performing their first live set of 2017 at The Hop Shoppe.

The Seconds have been kicking around spinning their brand of homespun rock and roll for years now and 2017 is looking to be a second wind of sorts after a period of rediscovery.

As drummer Joey Patches tells it:

I find that we’re never reluctant to explore new territory musically since we’ve been playing together for so long (over 10 years) that we basically speak the same language when it comes to putting something new and different together.

We have a lot of new material that we’re in the process of recording and sorting out. No concrete plans in the way of touring or what will happen with said material, but we’re definitely happy to continue playing local shows with the fellow bands we love and respect so much during the process. 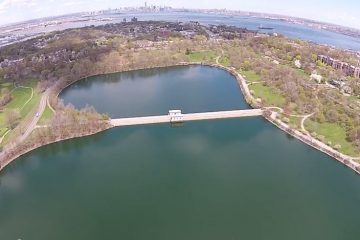