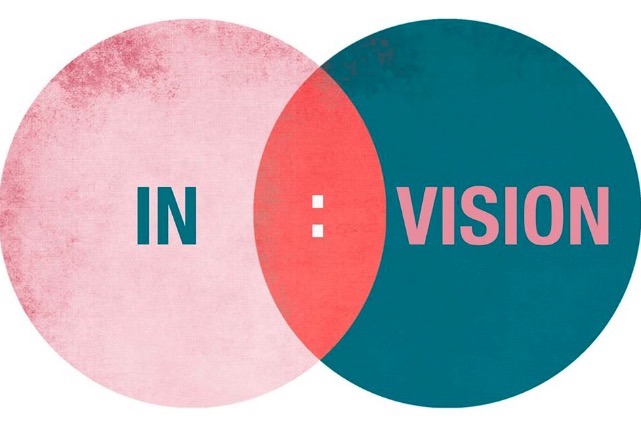 In:Vision is a brand new documentary series from Backslash Bomb Productions that explores science and sociology. Writer/Director & SI native Kevin Rogers (Best Documentary Editing Award from Colorado International Film Festival for his work on the feature documentary “Mount Lawrence” & Best Writer from the Sparrow Film Project for his film “13”) describes the project as:

[Interweaving] unrelated segments with a common theme. We will ask everyday people to share personal stories and anecdotes with us for each segment, then balance their stories with subject matter experts. The stories, from the uplifting to the bizarre, will be brought to life in highly cinematic reenactments and vignettes.

The first installment will be screening at SI Makerspace on Oct. 26th from 7:30pm to 8:30pm and will be split into two segments with an overarching theme of exploring both the mundane and the unexpected.

You can watch a trailer for the pilot installment below.

5 Staten Island Businesses To Buy Gifts From This Holiday Season 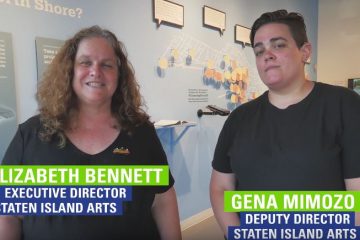