Home»Lifestyle»Art on Bay»Have You Seen The Art Inside Staten Island’s Borough Hall?
Art on Bay/History on Bay

Have You Seen The Art Inside Staten Island’s Borough Hall?

Now that the scaffolding has been removed from the Stuyvesant Street entrance at Borough Hall, the beauty of this building modeled on early French Renaissance architecture can be fully admired once again. Truly accessible to all and with several extra parking spaces available, Borough Hall is open Monday through Friday from 8:30 a.m. until 4:00 p.m.

Much of the art can be previewed online at StatenIslandUSA.com

Designed by Carrere and Hastings, noted architects at the turn of the 20th century, the project to build Borough Hall began in 1903 and was completed three years later in 1906. Mostly built from brick, a leading industry in Staten Island at the time, the theory is that the Early French Renaissance style was used in order to lure French Huguenots back to live on our shores. This magnificent structure houses 13 murals by Muralist Frederick Charles Stahr, as well as forty-four Bas Relief Medallions and nine Bas Relief statues by Sculptor Salvatore Morani. The medallions are cast in plaster and then cemented into the upper corners of six bays on the Main Floor.

The sculptures, also easily seen on the Main floor, are the Greek Hermes and Artemis as well as the personifications of Astronomy, Engineering, Science, Labor, Education, Art, Music, and Protection and Law. Complementing the interior is a grand marble staircase and gold leaf moldings. This is not “just a public building”, but rather an artistic time capsule of interest to tourists, art history buffs and residents alike.

Although each artist received commissions for their art installations under the Federal Works Progress Administration, it took at least 32 years to complete them due to lack of funding. It wasn’t until after 1944 that the public could appreciate these pieces. The historic panels provide an artistic description of “Staten Eylandt” from its discovery and settlement through the role it played during the Revolutionary war and its subsequent development as part of New York. 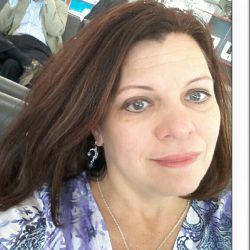 Have You Seen The Art Inside Staten Island’s Borough Hall? 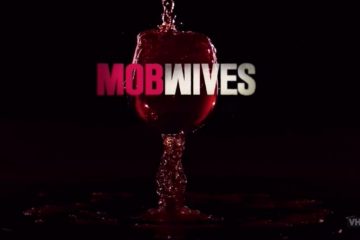